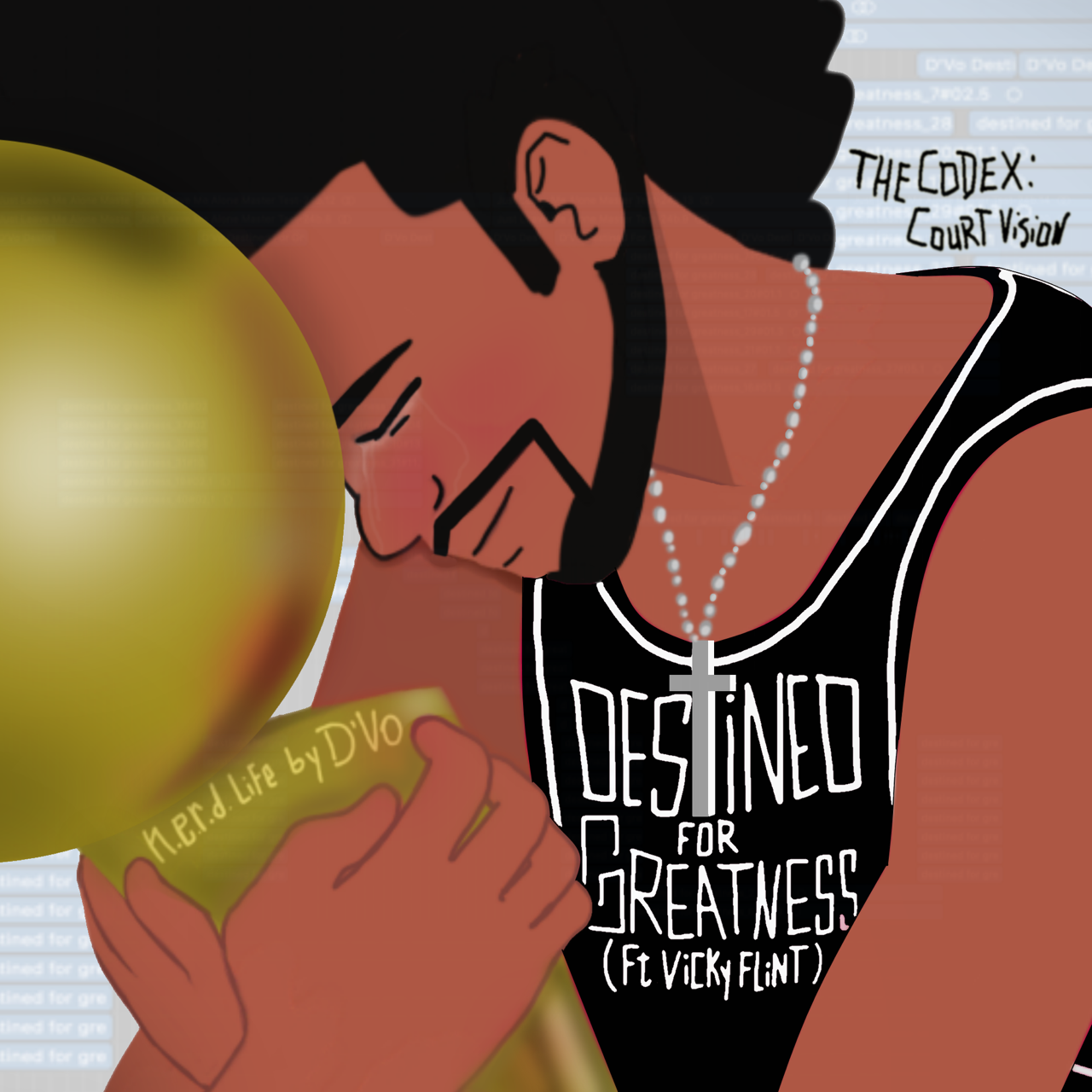 Christian Hip Hop’s newest artist D’Vo, is from Houston Texas. He has always had a huge infatuation with music. He comes from a musically inclined family. Growing up with a recording studio in his home, D’Vo has always had musical passion; but now he is harnessing this passion to serve God. He considers himself a connoisseur when it comes to music.

He enjoys everything from the mainstream like Post Malone and Drake to legendary classics like Anita Baker and Michael Jackson. He would often go back and recapture the work from Tupac Shakur and Maxwell, he cites as his all-time favorite artists. Of course, growing up in Houston Texas, the entire culture within the city molded him as well. When he was younger, he would often listen to jazz stations and let the music carry him to another place while filling in the words in his mind with graceful lyrics.

His basis for everything in his music is for the sole purpose of showing the world that God is the answer to all things. D’Vo is an independent artist that is currently working under his own label, Element 11. The Codex: I’ve Got Next is the debut album from that n.e.r.d life by D’Vo, Christian Hip Hop’s newest artist from Houston Texas. The acronym n.e.r.d. stands for Needing Eternal Redemption and Deliverance, a reoccurring theme within the project. The official release of the debut album was December 22, 2019. The album features a lot of genres Rap, Hip Hop, Pop, Jazz, and Soul. D’Vo said something that is very interesting, he mentioned that "there is not enough positivity in music to combat all the negativity in the world".​

Volume II of The Codex, Running the Point features the same G-Funk, west coast-styled laid-back style flow with dedication and reverence to our Heavenly Father. Although D'Vo is from Houston Texas and shows the Houston Culture with tons of soul, similar to D'Angelo's earlier works, there still is the MC underneath it all with hard-hitting bars referencing the afterlife and God's Love. The Codex Series is a must-listen. 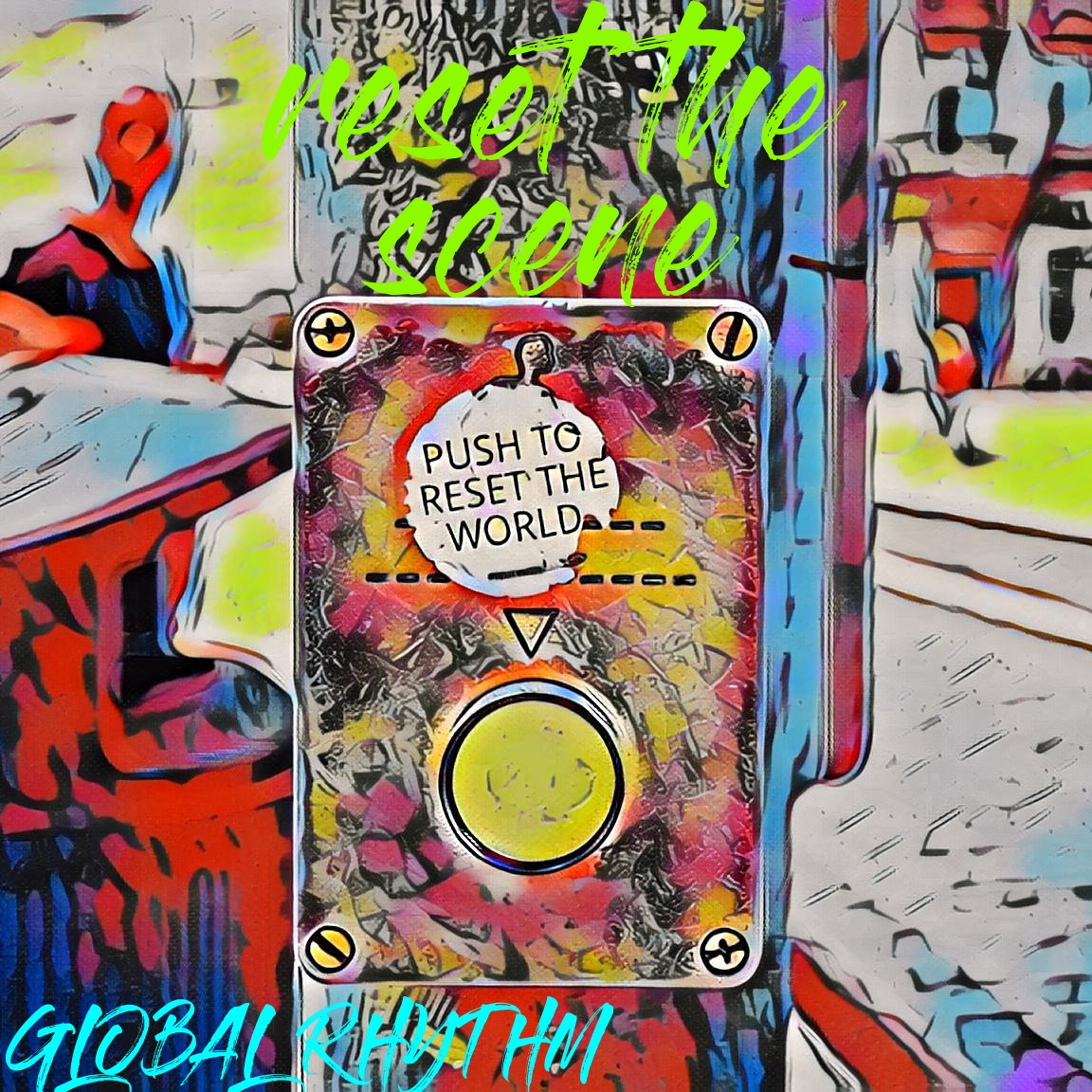 n.e.r.d. life by D’Vo is a Christian Hip Hop and Soul artist from Houston, TX. He is the voice of Global Rhythm and the Owner of the label, Element 11. He has released a Hip Hop series called The Codex, Volume I & II, with Volume III set to release late summer. His music catches the attention of young listeners who are intrigued by his deep faith and creative vocal effects.

His newest single from The Codex: Court Vision, 'Destined For Greatness', released just in time for the NBA Finals. He encourages listeners to never give up and to keep competing for the championship.

"I'm no stranger to sports and competing in games. I grew up playing sports and although football was my first love, basketball was my favorite pastime. I played point guard and can relate to leading my team to victory, and really being that guy the team could depend on."

'Destined For Greatness' is filled with metaphors that true sports fans will appreciate. The symbolism references the bigger picture in life, while still giving them that down south Hip-Hop energy they'll love. The horn makes this track a crossover between jazz & hip-hop and is played by one of London's favorite horn players, Vicky Flint. As if the song wasn't enough to inspire, the music video captures live footage of young basketball talents competing in local competitions.

A non-technical podcast exploring and traversing the universe of Web 3.0. 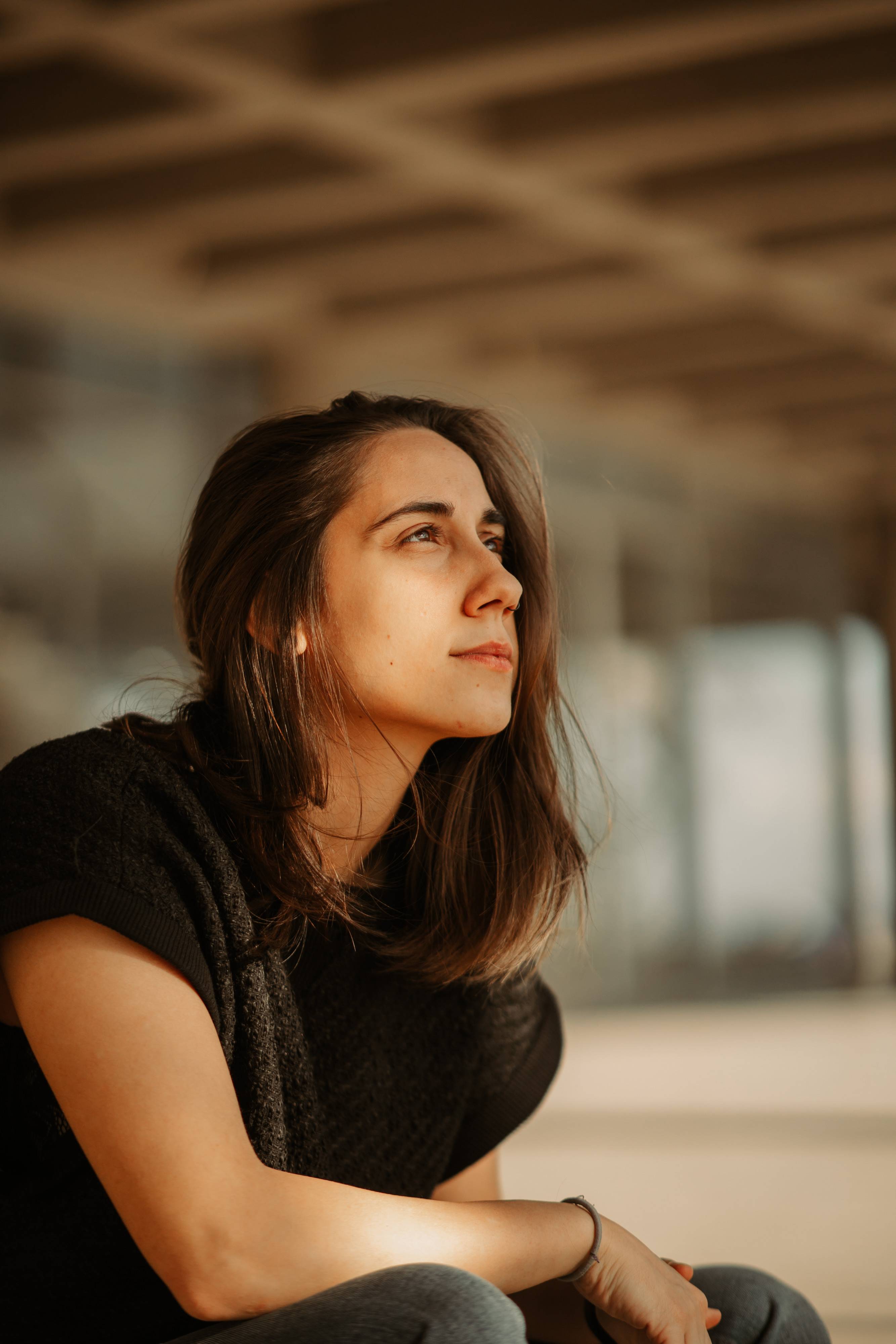 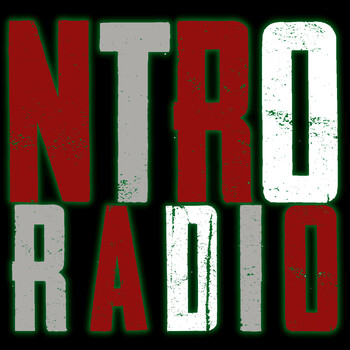 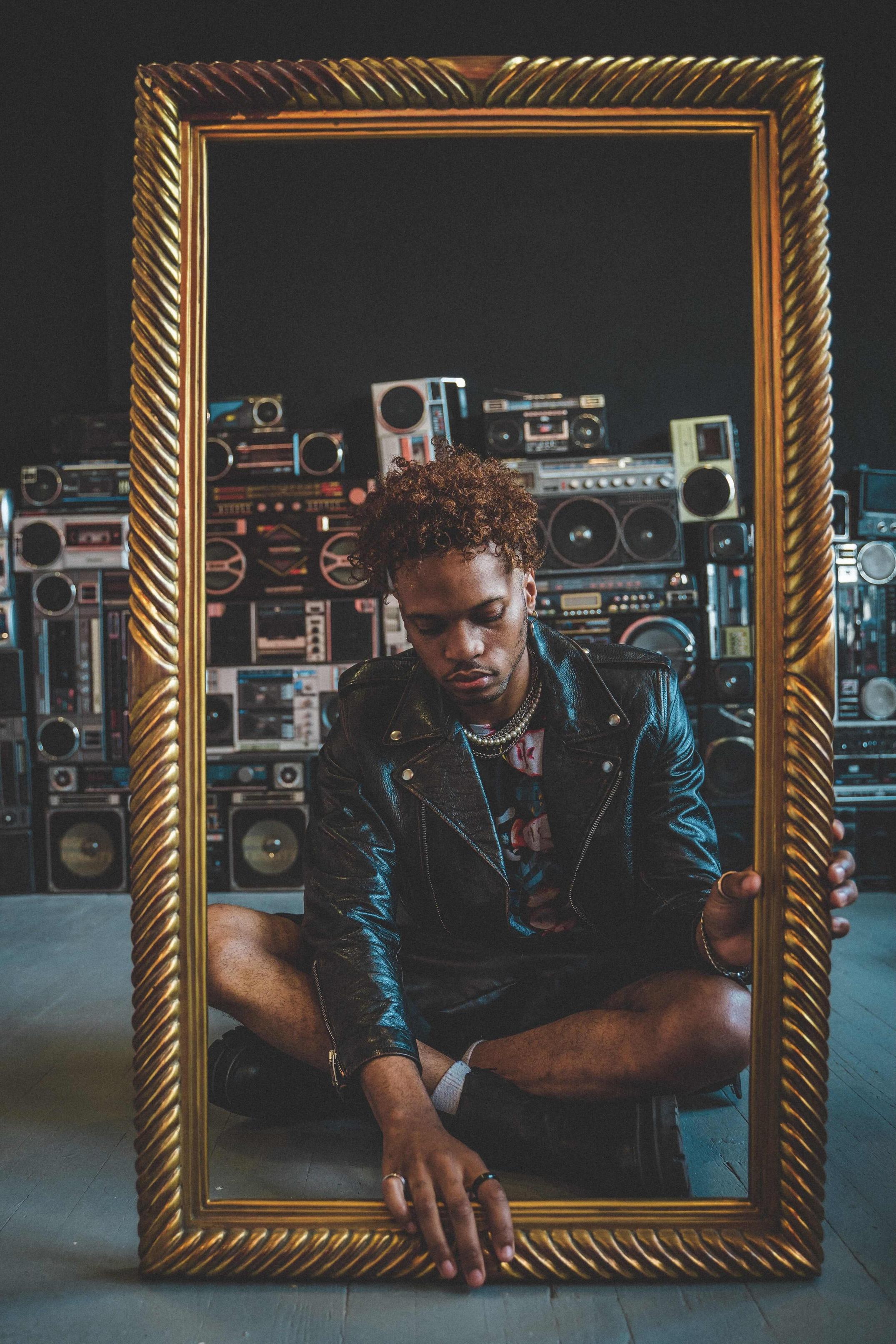 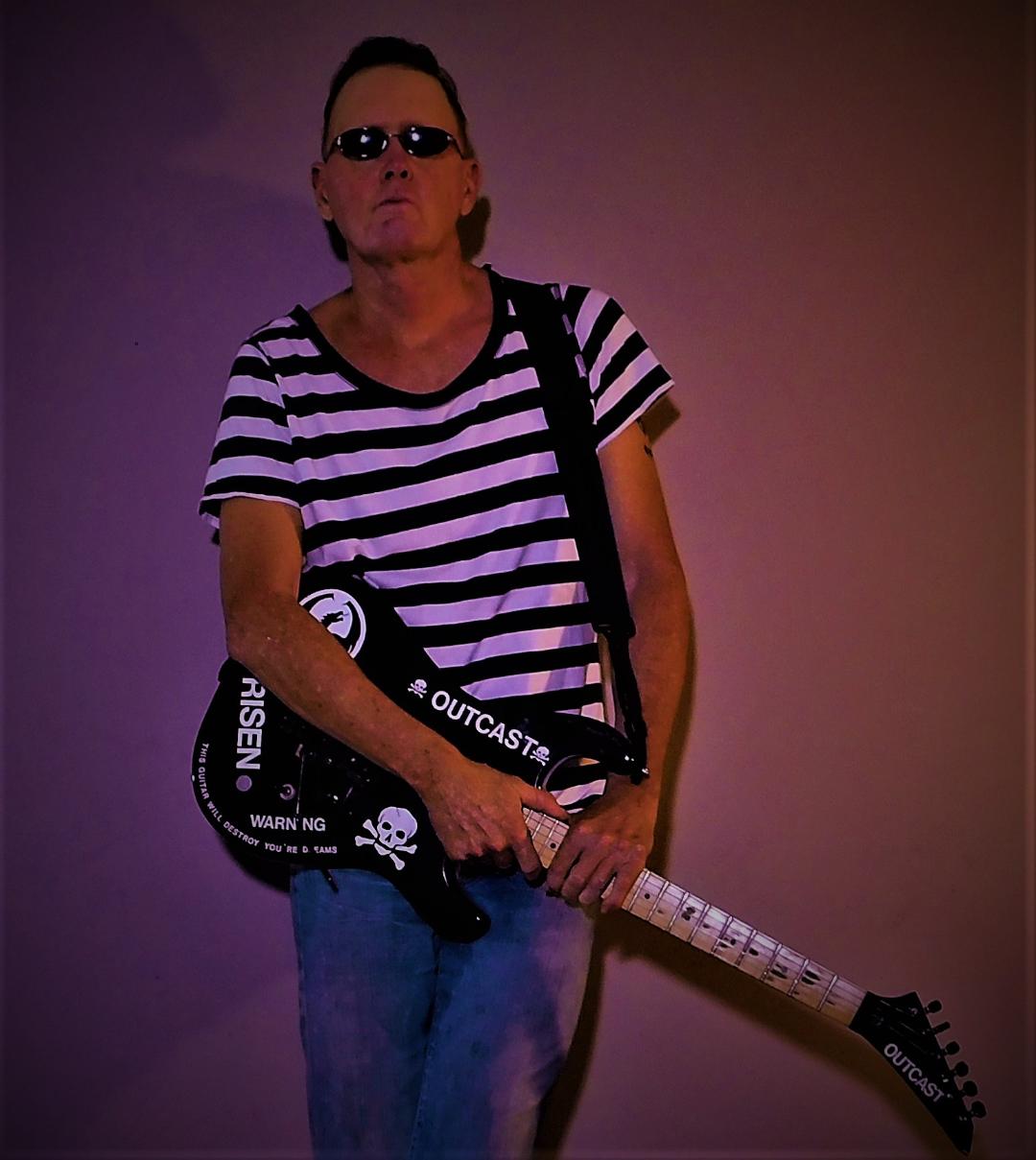 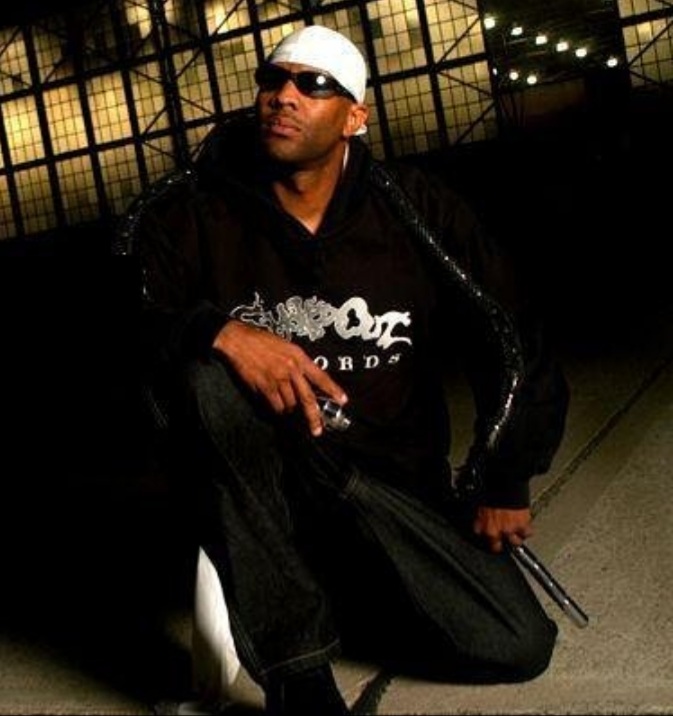 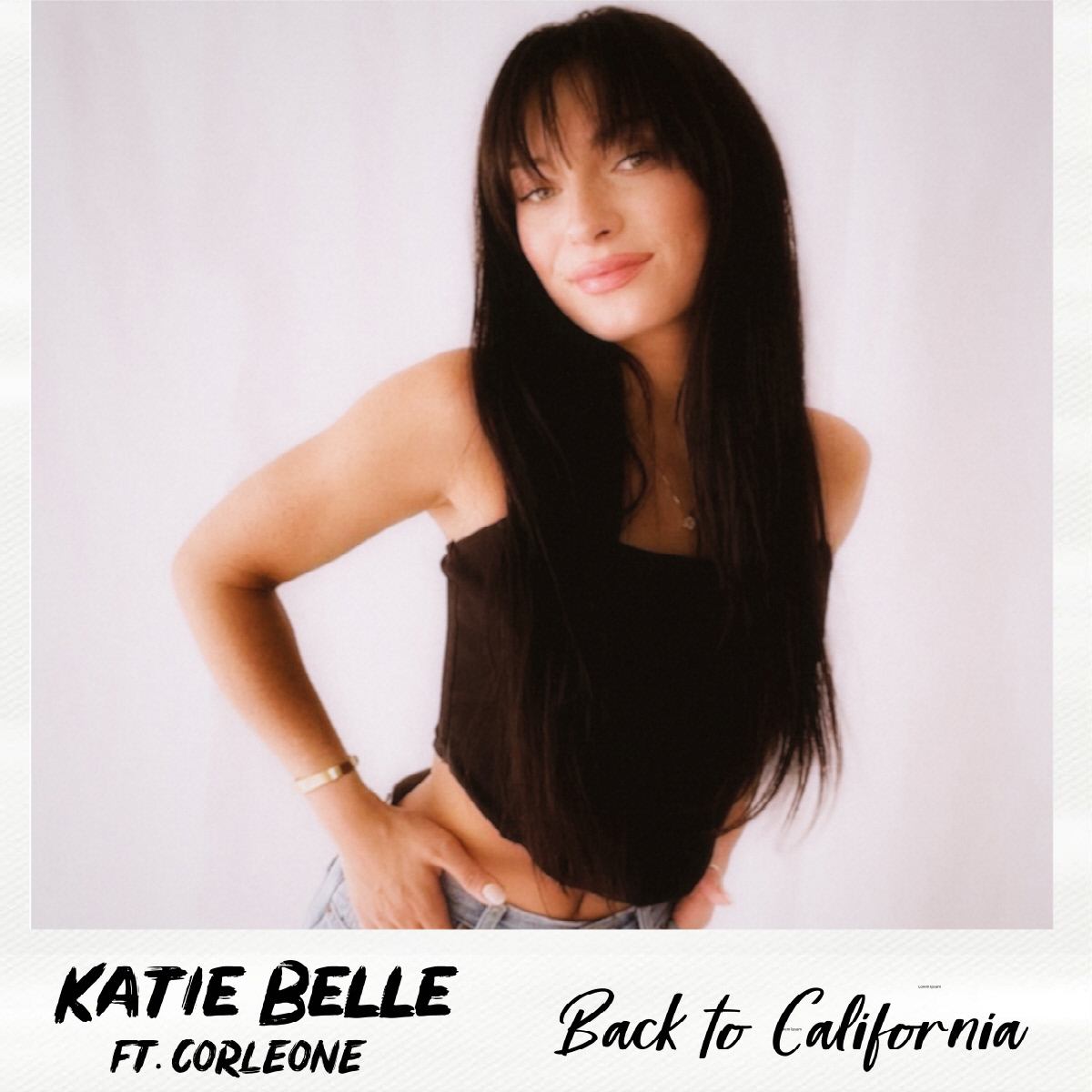 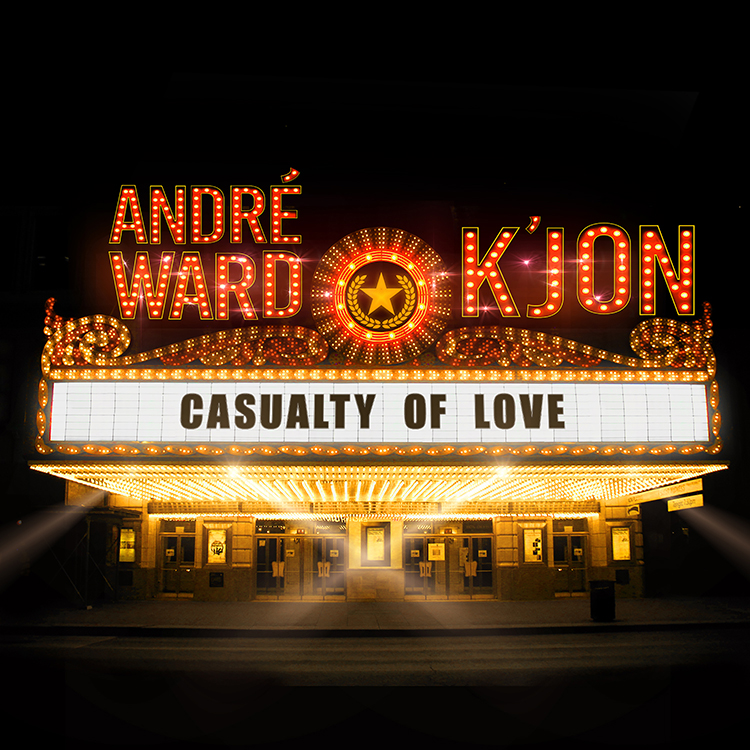